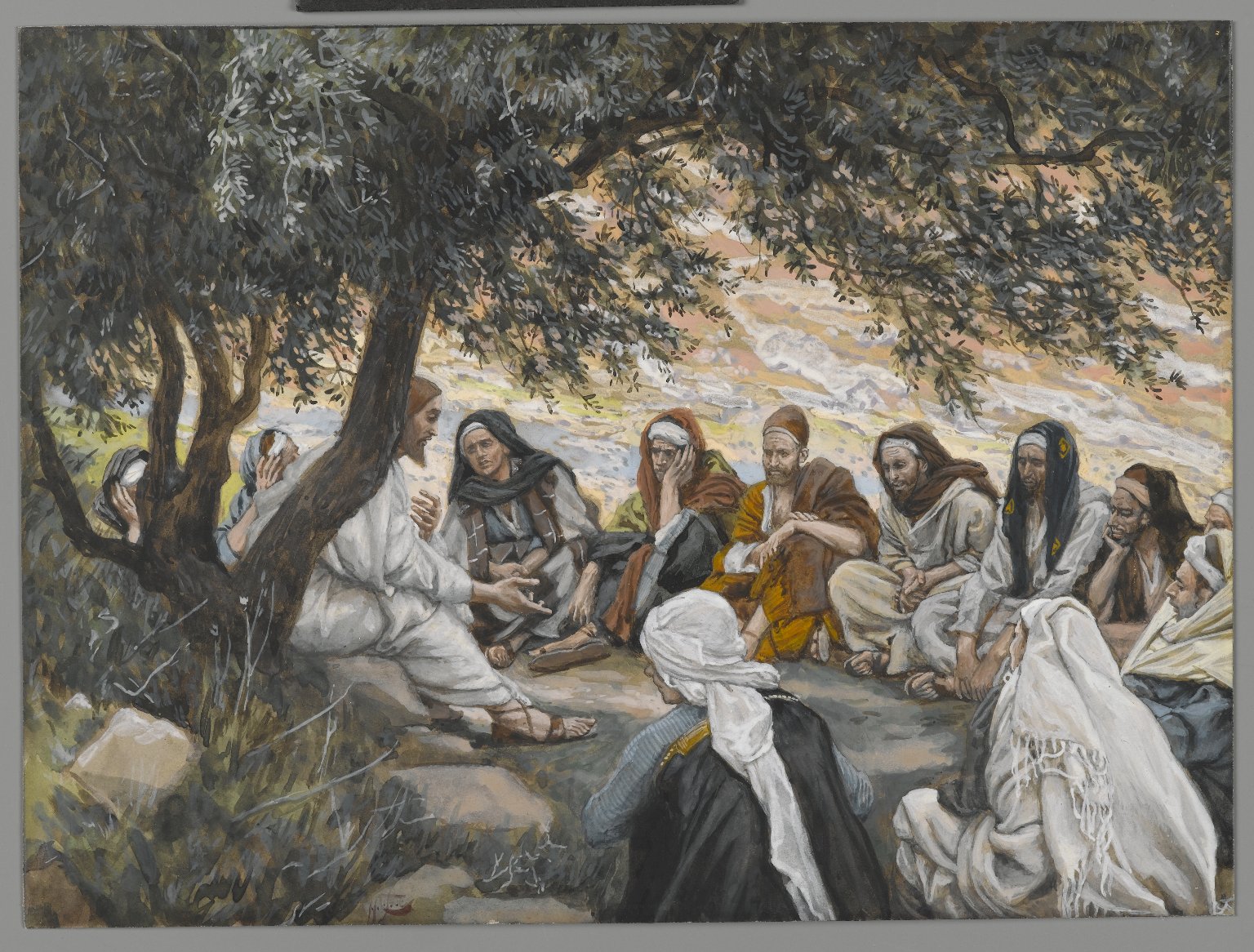 The Teachings of Jesus: Using your God-given gifts

We all have different gifts, different talents.
We are called to make the most of what we have been given.
Wanting what others have or not settling for who we are leads to unhappiness.
Using our own gifts well for others and for making the world a better place brings consolation and leads to contentment.

Gift:  Ask for what you desire.  Suggestion: The grace to use your talents well.

Conversation: You may want to talk with Jesus about this parable?